AVAILABLE ON LIMITED HEAVYWEIGHT VINYL+MP3 ONLY

The now legendary ‘ Abbey Road’ version of ‘the Isness’ was the originally conceived version before last minute wholesale changes resulted in new tracks, different mixes and/or edits appearing in a wholly different order for the commercial release of ‘the Isness’ in 2002. The ‘Abbey Rd’ version had been initially promo’d to ecstatic reviews, receiving an unprecedented 6/5 stars from Mixmag ‘it’s like a beam of white light from heaven’. This is the first time the Abbey Road version has been officially and commercially available.

The band themselves ‘the Amorphous Androgynous’ (a psychedelic supergroup conceptualised and produced by the Future Sound Of London) are said to have always regretted the last minute changes to the album, the creation of which took five years from 1996-2001 post production of the FSOL album ‘DEAD CITIES’ and marks an important chapter in the production duos history and 5 year disappearance where rumours of madness and disbandment were rife among fans of the band only for them to finally appear with this radical new vision and what is now considered something of a psychedelic masterpiece which along with subsequent albums ‘Alice In Ultraland’ (on Harvest Records) and their ‘A Monstrous Psychedelic Bubble (Exploding In Your Mind)’ DJ series (which chronicle and redefine the history of psychedelia from the 60s to the present) did much to activate a third wave of global psychedelic sonic revolution.

The Isness is a vast samplerdelic sonic galaxy where a huge range of instruments (from sitars and numerous eastern instruments to flutes, banjos and conventional rock n roll instrumentation) and countless musicians are employed, collaged and twisted using the studio as instrument (much in the tradition and lineage of the Beatles and other 60s exponents) to form a startling new vision of cosmic space music and to redefine the possibilities of what ‘the song’ could be in the new millennia with its by turn : cosmic , wildly surreal , absurdist lyrics on epic songs such as ‘The Galaxial Pharmaceutical’, ‘The Mello Hippo Disco Show’, ‘Little Miss Divinity’ and many others! 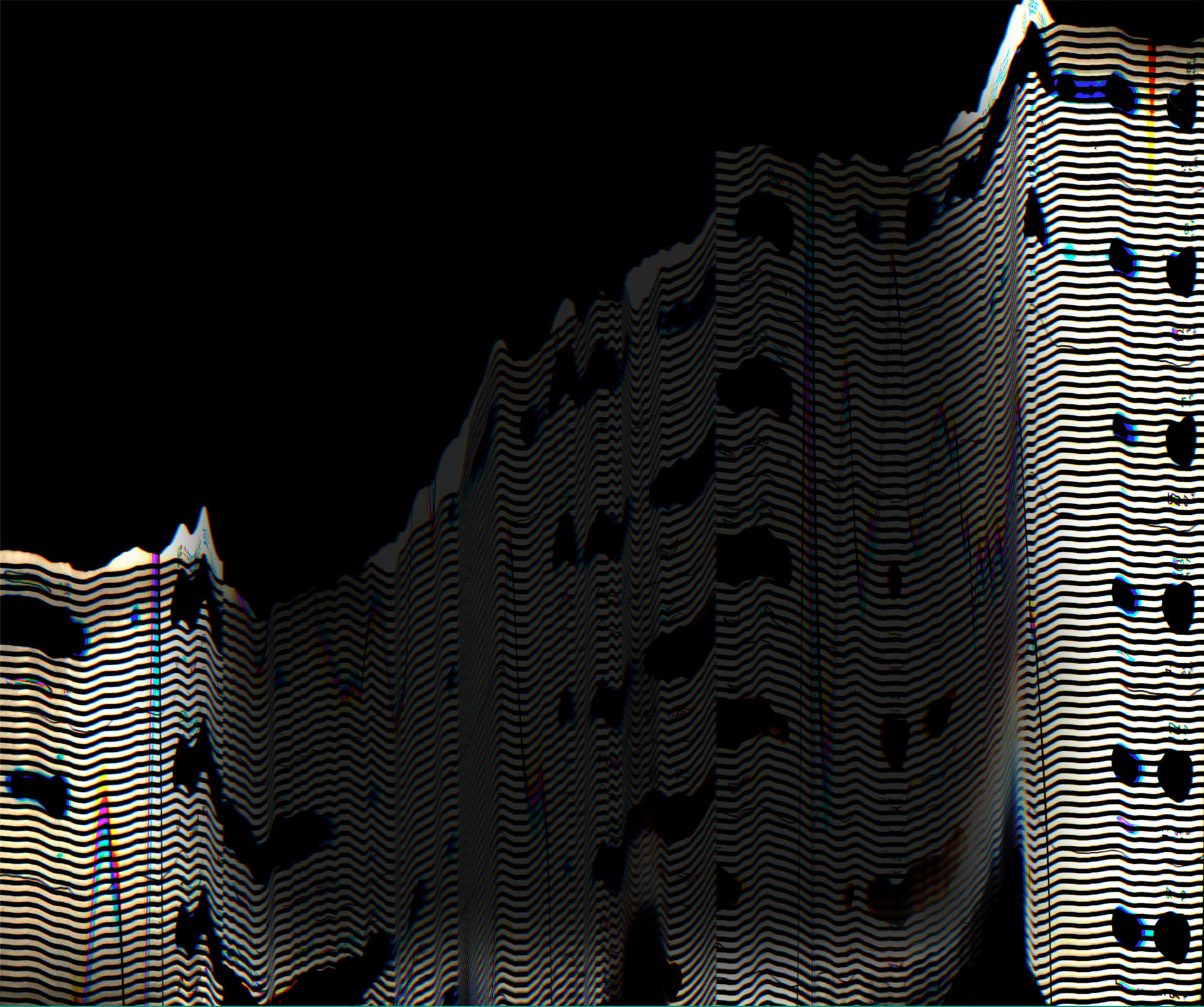