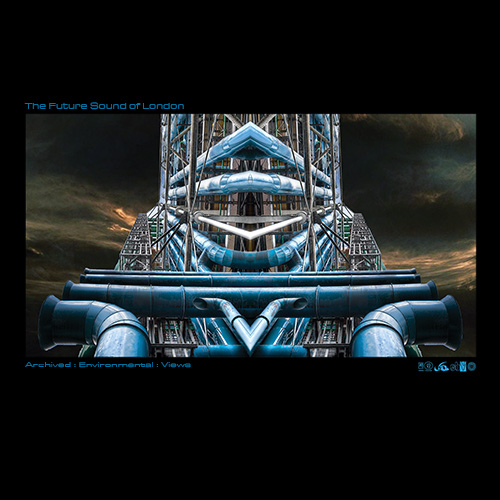 180G HEAVYWEIGHT TRIPLE VINYL * TRIPLE GATEFOLD * This Triple album brings together the two main strands of FSOL’s current output, namely the “From the Archives” series and the “Environments” albums. Comprising a total 48 tracks, 35 of them are new or previously unreleased:

The Archived section pulls 8 previously released tracks from the series but in some cases new mixes of these tracks have been created specially for this release. The other 9 tracks are unreleased Archive tracks from the vast vaults of FSOL.

FSOL are well known for their prodigious output, regularly going through periods of creating several tracks a day. Many of these tracks would be ‘lost’ only for not fitting current projects, created only for special live events and broadcasts or would change so drastically during the recording process that the original version would bear little resemblance to the released track. From the Archives seeks to give light to these tracks that are as good as anything released on their ‘official’ albums.

Environmental is 16 brand new tracks which continues the journey along the ambient environmental path. As the title suggests, each Environments album is a journey through a specific mood, place or environment. 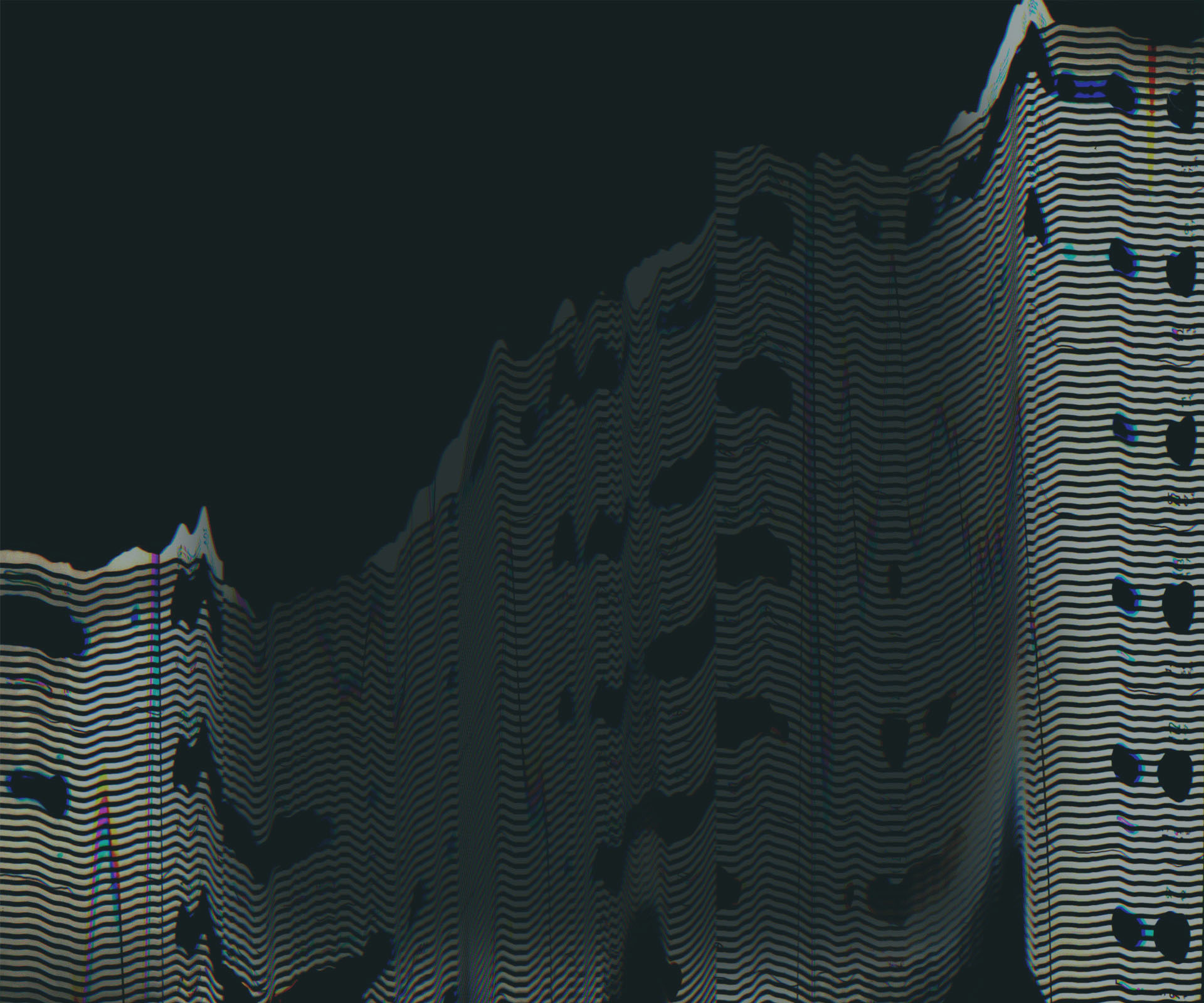